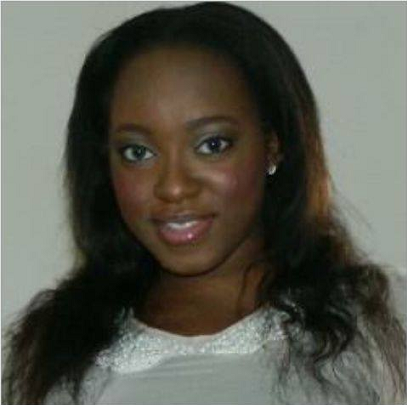 A Yahoo girl is on the run in Rivers State.

Everybody seems confused about her identity even the EFCC is not exempted.

She is wanted for criminal conspiracy and forgery.

Continue Reading
You may also like...
Related Topics:efcc, lady, wanted