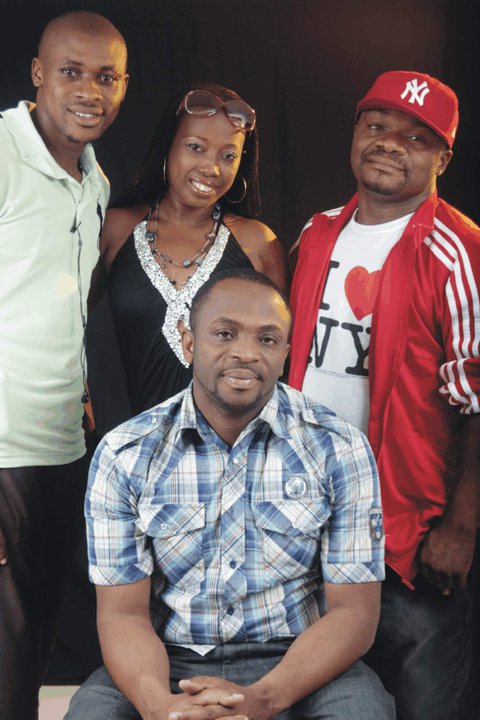 The only surviving son of late MC Loph who died in a fatal accident on Benin-Ore expressway in November of 2011 has been adopted by his music manager. naijagists.com

We learnt the owner of Morgan entertainment, Emeka Morgan Oguejiofor who is the manager of the deceased has offered to adopt Mc Loph’s only surviving son, Obiajulu Jnr.

Here is an official message from him:

”MC Loph’s family became my second family from the very day that unfortunate incident happened. and I have been living up to expectations. This is not a joking matter. No one prays for a thing like this, but once it happens, it’s no time to start feasting on it negatively. None of these people who called themselves MC Loph’s friends have deemed it fit to even pay a visit to is mother and yet they maintained they are his friends and Morgan. As for Obiajulu Jnr. (Loph’s son), he has been adopted by me, which makes him my son and as his father, I have and will continue to be responsible for his upkeep”

In the fatal crash, Mc Loph’s fiancee who was pregnant at that time survived the accident. She was rushed to the hospital by local residents and delivered her baby few weeks later.