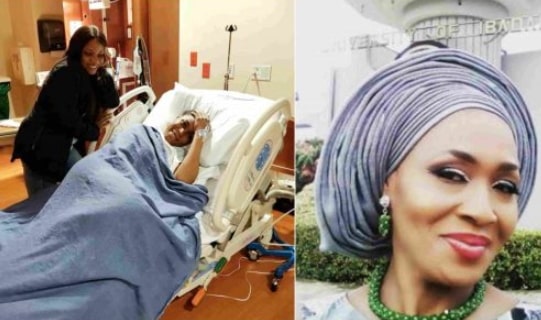 A Critical Look Into Kemi Olunloyo’s “Surrogacy” Accusation of Linda Ikeji: Could She Be Right?

On this date, September 17, 2018, we all woke up to the news of Linda Ikeji’s birth of a baby boy; Baby J. The expecting mother gave birth to a baby boy at Emory Hospital in Atlanta, Georgia, USA. Many Nigerians congratulated her and wish her well. However, to the astonishment of many, a notorious controversial Journalist and Linda Ikeji’s critic raised some dust. This Journalist is no other person than Madam Kemi Olunloyo.

According to our Journalist, who has always maintained her stance on Linda’s fake pregnancy, “Linda gave birth to her baby boy through a paid surrogate mother”. This is a serious accusation, no doubt. However, she pointed out some tenable ‘inconsistencies’ surrounding the birth of the baby, to support her claim. These inconsistencies, to an unbiased mind, should beg for serious questions.

In this article, we will be going through some of the “valid” points raised by Madam Kemi Olunloyo. But, first of all, let us take a brief look into the term Surrogacy.

Surrogacy, in this context, refers to a situation whereby a woman carries pregnancy and gives birth to a child “on behalf of another”. It basically involves an agreement between a “surrogate” (the woman carrying a pregnancy on behalf of another’s) and an intending couple or a single lady (like Linda), whereby the surrogate will carry the pregnancy and upon birth, will hand over the baby to the intending mother.

This practice is backed by law in most secular countries of the world, including Nigeria. However, it is frown at across all known religions, including Christianity and Islam.

The first, among many points raised by our Journalist was the overshot gestation (period of pregnancy) of Linda Ikeji’s pregnancy. Her claim that Linda’s pregnancy overshoot by a month is very accurate. Let us take a look at it.

If you remember, earlier this year in May, Linda Ikeji announced to the whole world that she’s six months pregnant. From that time, in May, to this time, in September; that is approximately 4 months. An accurate arithmetical analysis of this makes the total gestation period of Linda’s pregnancy 10 months. This figure is above the established limited of 7 to 9 months. This, no doubt, begs a lot of questions. 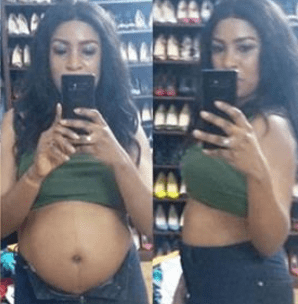 Secondly, Madam Kemi, in her words stated that:

“Linda photoshops herself into Emory Hospital bed, LMAO, forgot I worked in that hospital and called to visit her, no such name delivered at the hospital on 17th September”. 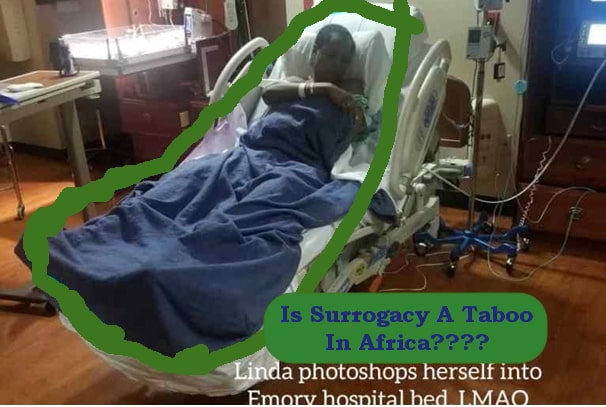 This claim by Madam Kemi could easily be dismissed. However, what gave a little credence was Linda’s “post-labour” photoshoot, which features only her family member, with no medical personnel in sight. This might look trivial, but for a “socialite” like Linda, one would expect her to feature at least one of the nurses in her care.

“Tomorrow is Linda Ikeji’s birthday. 19th September carefully planned to coincide with baby j’s delivery (Not arrival). A great way to attract sympathy, love, Birthday and baby gifts back to back. She will be 42 and not 37. She was born in 1975”.

Coincidence, right? Well, Aunty Kemi could be a notorious cynic, but such coincidences, no doubt, raise suspicions.

Could She Be Right?

Accusing her of using a surrogate mother to deceive everyone could be far fetched. However, all those inconsistencies up there require credible clarifications. Furthermore, the absence of the baby daddy before, during and after delivery of the baby, is another issue that begs a lot of questions: Which responsible father/husband misses his kid’s birth?

Conclusively, we may never know the whole story, however, given the recent developments, something is definitely amiss, surrogacy or not.