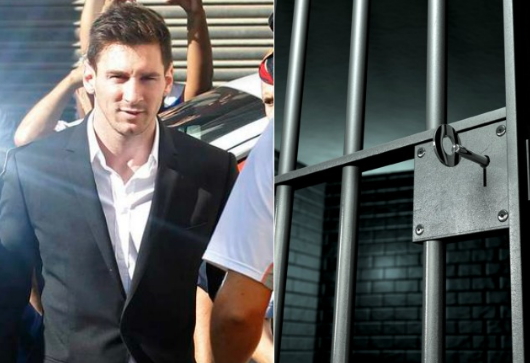 The Barca soccer star and his dad have been jailed by a Spanish Supreme court after they were found guilty of 3 counts of tax fraud.

According to a statement made available by the court today, the Argentine footballer and his father Jorge are to spend close to 2 years behind bars. 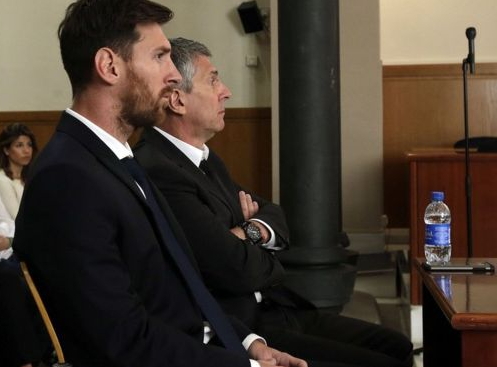 The duo are lucky because according to Spanish law, a prison sentence under 2 years can be served under probation meaning Lionel Messi and his father are unlikely to spend 21 months in prison.

In addition to the jail term, Lionel Messi was ordered to pay $2.21million fine while his father is to pay 1.5Million euros for tax fraud.