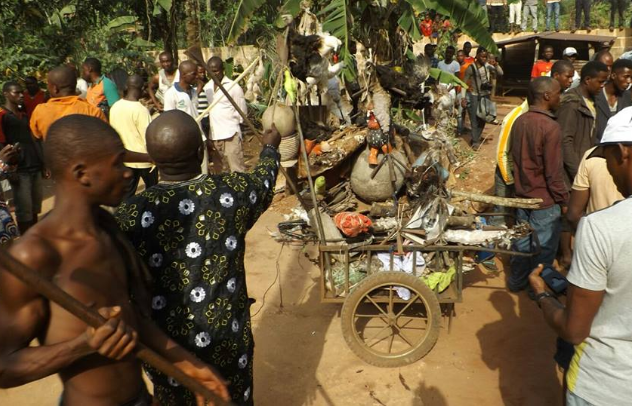 A native doctor shocked police officials in Enugu state over the weekend when he suddenly disappeared during a raid on his house at Orba in Udenu LGA of the state.

Police operatives have intensified manhunt to catch the fleeing herbalist whose activities include the treatment of wounded armed robbery suspects.

The herbalist was treating an armed robbery suspect identified as Ambrose Okwudili Ugwu of Isiamaelu village Ohodo when police invaded his house.

Police discovered that he had already disappeared but the robbery suspect was promptly arrested with bullet injuries.