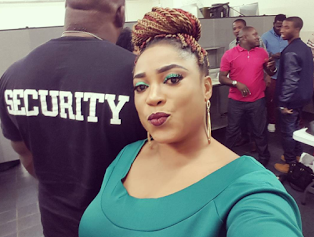 Popular Nollywood actress Lola Margaret who was arrested recently for her involvement in a money laundering case is still in Atlanta Police custody.

According to her colleagues, the actress became messed up when she started collecting money on behalf of Yahoo boys ripping “mugun” people off their hard earned money.

Her last attempt to withdraw a huge amount of money got her into police net.

The actress who uses a different name in the United States is now being called wire wire actress by fans. 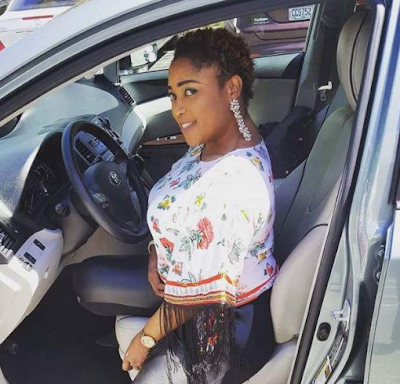 Continue Reading
You may also like...
Related Topics:lola margaret, oladipupo

I Married A Nigerian Man Who Used Me For 10 Year Green Card & Now Going After My Assets In Divorce
Davido Escapes Thugs Attack In London, Flees Through Backdoor As Thugs Beat Up Crew Members