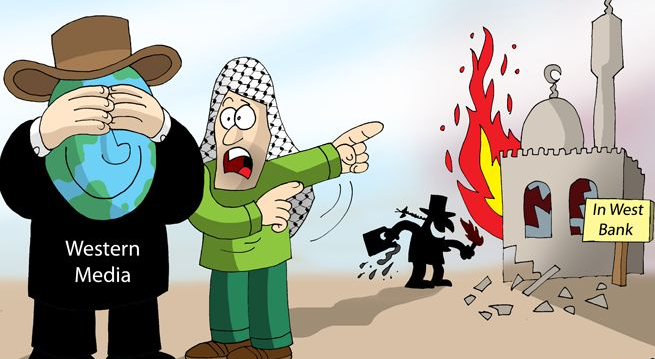 June 10, 2017  – London Is Not The Only Place Under Terrorists Attack: How The Western Media Is Snubbing Attacks In Non Western Countries

On the 22nd of May, 22-year old Salman Abedi exploded a shrapnel-loaded bomb killing himself and 23 others, injuring 119, some seriously, after an Arianna Grande concert in Manchester.

Twelve days later on the 3rd of June, in London, three terrorists killed 8 people and injured a further 48 before being gunned down by armed police.

The world media, and leaders, went into overdrive decrying the atrocities, holding vigils and benefit concerts for the victims, showing solidarity with the cities of London and Manchester.

But London and Manchester were not the only places in the world to come under attack by Islamic terrorists.

From the 22nd of May when the Manchester atrocities were unfolding to the 3rd of June London stabbings more than 500 people lost their lives to terrorists attacks worldwide, with many more injured.

Some of these atrocities include:

This is an incomplete list as it doesn’t contain full details about terrorist attacks in places like Nigeria, Afghanistan, Cameroon, Libya and Iran where attacks occur on a daily basis and there are no official figures for casualties.

Nobody has shown any solidarity with them (- not even Donald Trump!), there have been no benefit concerts or fundraising for the victims and survivors. The world media hasn’t even bothered to report these incidents or show the pictures of these nameless victims and there’s nobody to help the injured survivors; they’ll probably end up homeless, uncared for and forgotten in IDP( Internal Displaced Person) or refugee camps.

While it is right to decry the atrocities of terrorists, attention shouldn’t be just limited to top Western cities such as London and Paris. There are people who are dying on a daily basis as a result of terrorist activities, worldwide, in places such as Nigeria, Iraq, Afghanistan and the Philippines. They need attention too.

So while terrorist activities in London and Manchester is front page news around the world don’t forget those the western media can’t be bothered to mention.