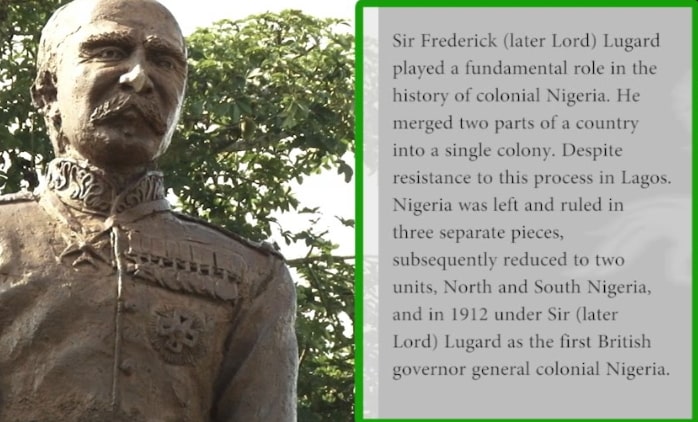 I had no intention of spiting inks whatsoever over the independence. Besides the new month, this day commemorates nothing spectacular to me. Like any other day, October suffers wanderlust. Not a single thing there is to celebrate.

Or perhaps there is, and maybe it’s I who’s being naïve. Afterall, there is hunger and poverty, anguish and sorrow, death and disasters, political hullabaloo.

There is blood on our Plateau, Leah in terrorists’ captivity, killings in Zamfara; there is flood, hijacking our people’s possessions, sweeping them away into the lagoon of horror. There are progenies of Evans everywhere on our roads, avenging the unending indictment of their captured grandfather, kidnapping our friends, parents and relatives, demanding ransoms even the entire nation cannot afford.

Could there have truly been nothing to celebrate? How about the heap of unpaid salaries, that which has never encroached our public officers? How about the millions of workers on the streets, protesting their mischievous ordeals every day, baked and roasted by the beams of the sun, while our senators and honourables are in the hallowed chambers, devising pension schemes?

Perhaps not. Perhaps our still infantile democracy it is we should celebrate. The democracy of dunces, in the words of Sam Omatseye. Besides, who says democracy has ever worked for us in this country? Look back, the time we last enjoyed governance was in the reigns of First Republic. In the wake of democracy, our leaders have gone crazy, berserk, and sanguine in the helms of power. They have lost it all to the fortresses of immunity and impunity.

Oftentimes, things are better left as they are. Had America left Libya with Gaddafi, or Iraq with Sadam Hussein, without those unwarranted interventions of establishing a democracy, perhaps no boats would be rocked. A system may work but not everywhere; this America refused to understand. UAE, Saudi Arabia and Qatar are a lesson. They’re each under a monarch. Even the Great Britain, our colonial ‘monsters,’ bow to the Queen. And they all run the best of economies.

I believe Lord Lugard and his overlords should have left us alone. How could someone wake up one morning, a cup of breakfast tea in his hand, stretch out his arms in a hug-wise gesture, and declare: “Behold Nigeria!”?

Did he bother to find out if these people ever wished to be merged?

Nigeria is a country borne of greed and self-interest. And it is not astonishing— at least not for me— what the breakfast innovation of Lord Lugard has materialized.

After all, Ola Rotimi’s master character, in his play titled ‘OvonramwenNogbaisi,’ had quipped: “. . . your stars have this day consumed themselves in the heat of their own unwisdom,” while addressing a group of prisoners. And “this night, you all die!” So, that very morning Lugard created Nigeria was the very moment our dear country died!

Nevertheless, Nigeria is now 58, and here we have come. But Ovonramwen reminds us: “Snake at your feet, a stick in your hand; Rebellion within, rebellion without.” What next?

A word, I think, is enough for the wise.

Continue Reading
You may also like...
Related Topics:lord lugard, nigeria