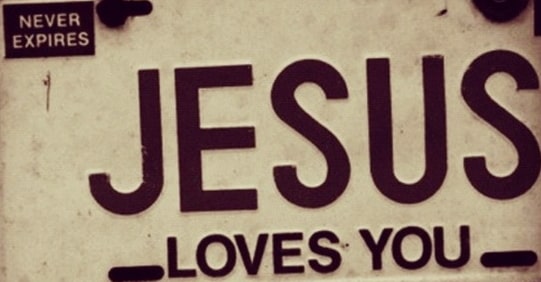 If believers in Christ must find rest unto their souls, they must learn of Jesus, who is meek and lowly in heart. To learn of Jesus simply means to get to know the Truth, because He is the Truth, the Way and Eternal life (John 14:6). Without keeping this truth, no believer in Christ will enter the gates of heaven (Isaiah 26:2).

To learn of Jesus (the Truth) also means to get to know the simplicity that is in Christ Jesus because the minds of majority of believers in Christ, and of many “men of God” have been corrupted by Satan, from Christ’s simplicity.

It was the simplicity and the lowliness in the heart of Jesus that made Him to choose to ride on an ass, rather than to ride on a horse, but some “men of God” now ride in the most expensive cars and some even have their own private jets.

Is this not the high-mindedness, which the Spirit of God warned believers against in 1 Timothy 6:17-19. Again, is this not the pride of life, which the scripture says in 1 John 2:16 is not of the Father in heaven but it is of the world?

It was the meekness and lowliness in the heart of Jesus that made it impossible for the chief priests and scribes to identify Him amongst His disciples. They needed Judas to identify Him and Judas identified Him from amongst His disciples with a deceitful kiss(Mark 14: 43-45). But some “men of God” now go about with police escorts and body-guards and some even move in a convoy!

It was the meekness and lowliness in the heart of Jesus that made Him to avoid the people, who wanted to take Him by force to make Him a king in John 6: 15. No wonder Jesus said in John 5:41 that He received not honour from men.

Neither did He honour Himself because Jesus saw it as nothing, compared to the honour that comes from God, His Father (John 8:54). But, majority of “men of God” now seek honour from the people of the world and from the government in power, such as “OON”, “JP” etc.

While some men of God ascribe to themselves religious titles that should be ascribed to God, while some of these titles are not even found in the bible such as Reverend, which is God’s holy name.

The titles, given to the church, by Jesus, for the perfecting of the saints, and for the work of the ministry, and for the edifying of the body of Christ are -Prophets, Evangelists, Pastors, Teachers, Bishops and Deacons (Ephesians 4: 11-12); Philippians 1:1 and Titus 1:5-9. Any other religious titles, different from those in the scriptures, are nothing but self-glorification and religious self-aggrandizement, which is a contradiction of the doctrine of Christ.

About the author: Olu George, a member of Christian Gospel Church, writes from Benin.

Continue Reading
You may also like...
Related Topics:jesus loves you quotes

Up NEPA: When Unstable Electricity Becomes A Culture Passed Down Across Generations!
Lord Lugard And His Overlords Should Have Left Nigeria Alone