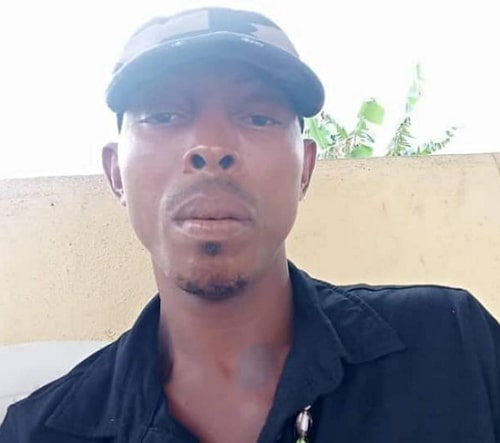 The End Of Lucifer, The Notorious Kidnapper

The kidnapper who was gunned down by Operation Sting men is known for violently hijacking commercial businesses on the Ndele axis of the East West Road .

He is popularly for mass kidnappings that usually fetch him a lot of ransom.

River State police spokesperson, Nnamdi Omoni said the entire community where Ikeme carried out his last attack were filled with wild jubilation on hearing the news of his death.

In a statement issued yesterday, DSP Omoni said efforts were on to arrest his boys.