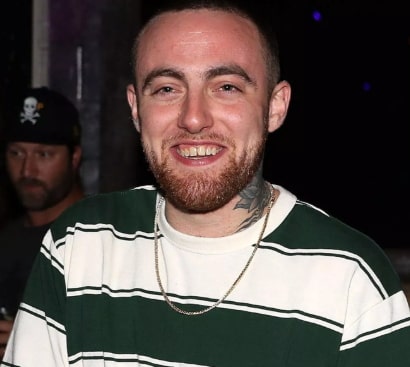 The autopsy result of American rapper whose lifeless body was found in his home on the 7th of September 2018 in Los Angeles has been released.

According to LA coroner’s officer, the 26-year-old rapper died after overdosing on deadly mixture of drugs and alcohol.

He reportedly died after taking opioid fentanyl along with cocaine and alcohol.

His death has been certified as an accident.

The rapper was about embarking on a promotional tour of his latest album when he died.

Before his death, the singer opened up about his battle with drugs and depression.

British Woman Who Can’t Stop Farting Loses Partner, Reveals Why She May Stay Single For Life
Policeman Who Killed Himself At PM Residence In Paris Is France Police Force 24th Suicide Victim Of 2018