A mad man who lost his temper and attacked primary school pupil in Central China yesterday has been caught on camera.

Chinese authorities have released the CCTV footage of the man identified as Chen Zuihang who attacked several children before he was arrested.

The attack happened at a school in Macheng in Hubei Province in Central China.

35-year-old Chen Zuihang was described as a loner.

The city’s government said on its website that police were investigating the motive. The statement said the injured students were being treated at a hospital.

The moment the attacker struck 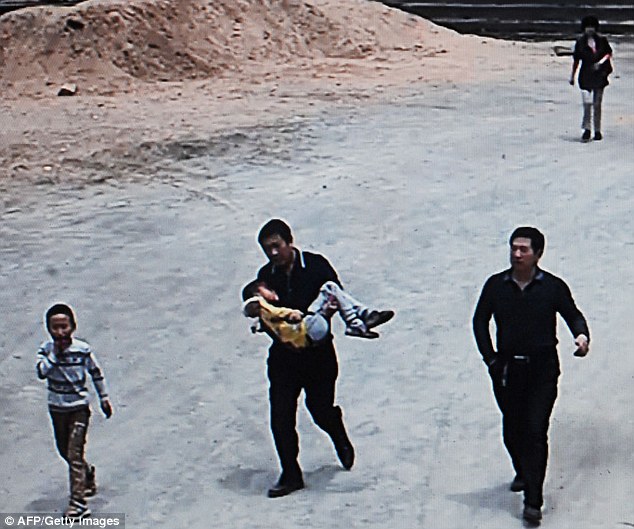 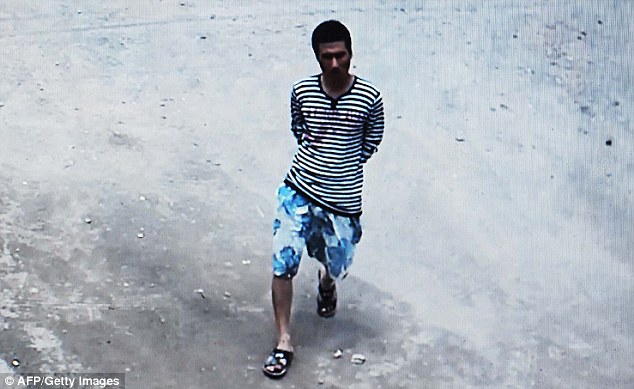 The mad man caught on camera entering the school 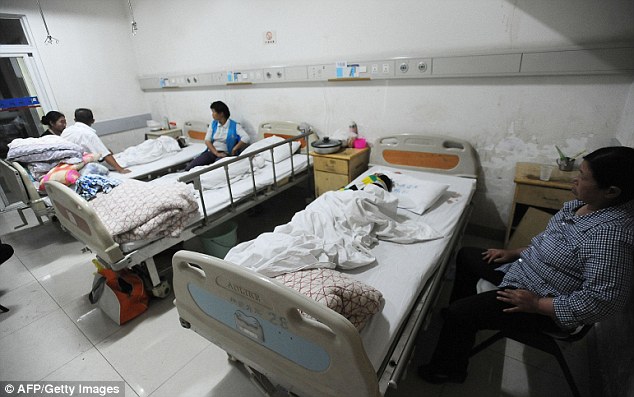 Parents beside their children in hospital 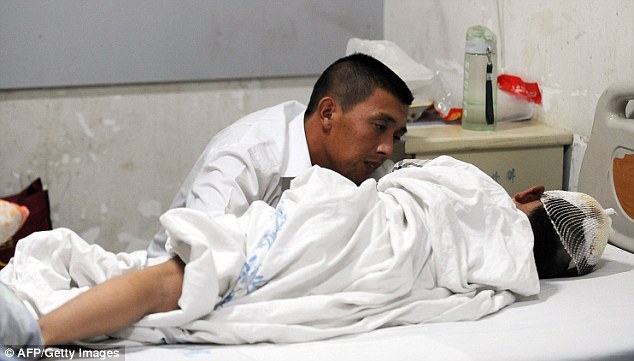 A father comforting his son at the hospital

Kano Bombing Victims: Photos Of Young Girls Boko Haram Killed On Sunday
Bishop Oyedepo Invokes God’s Vengeance On Boko Haram “Nigeria Must Not Breakup, There Shall Be No War”