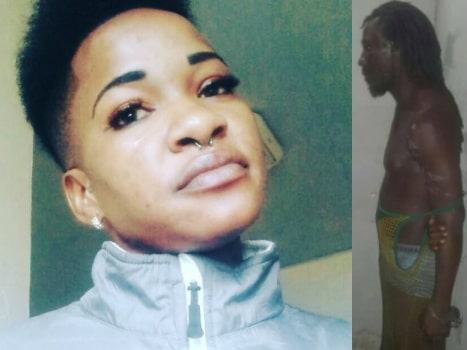 Mad Man Deported From America Stabs Girlfriend, Mother Of 2 To Death In Guyana After She Breaks Up With Him

A beautiful mother of two has died following a domestic violence attack she suffered from her mentally unstable boyfriend.

The deceased, Itesha Frank, a 38-year-old resident of Berbice town in Guyana was stabbed to death over the weekend shortly after she returned to the apartment she shared with her boyfriend to pick up the remaining of her belongings.

According to Guyanese Times, the deceased who recently moved in with her boyfriend decided to quit the relationship because of frequent fights sadly she met her demise less than 2 hours after she left work.

Eyewitnesses said the suspect was seen giving the deceased a hot pursuit.

He eventually caught up with her after she fell into a muddy drain in Corriverton area of the city where he slit her throat and stabbed her multiple times. 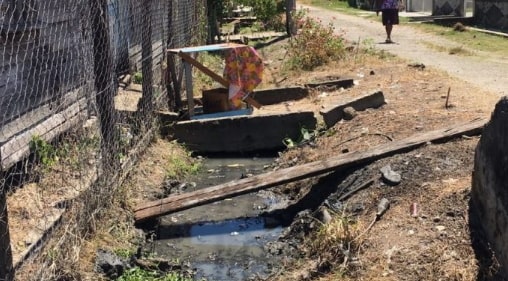 After his arrest, police discovered that he is a patient at the National Psychiatric Hospital who developed mental problem after he was deported from the United States in 2008.

The body of the deceased who left behind 2 boys is currently awaiting autopsy at Skeldon Hospital Mortuary in Skeldon Guyana.