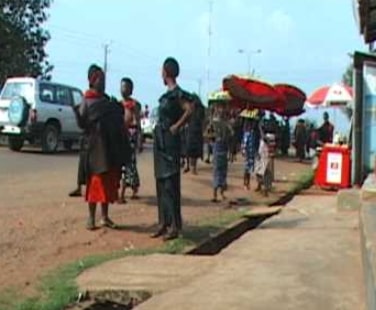 The Ghanaian Pastor who reportedly shot himself dead few days ago was murdered according to new reports.

According to members of Evangelical Christ Apolstolic Church at Subinso II district, Pastor John Derry was shot at close range along Odiifo Akura road near river Kyiridi at about 6:15am while he was getting ready for a morning service.

Although the initial report indicated the he committed suicide, those near him said some suspected assassins murdered him over an undisclosed land dispute. 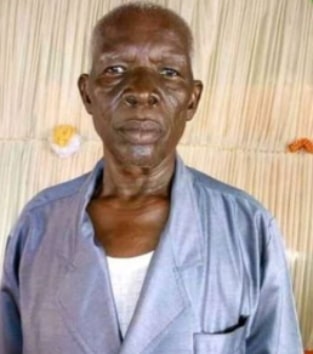 Pastor Derry was 75 when he was murdered.