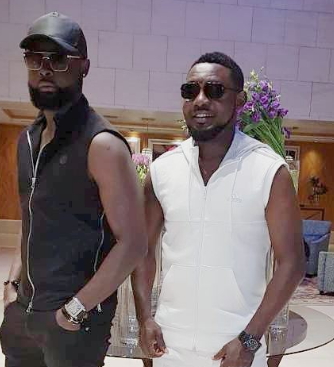 According to him, he spent some time in his brother’s hotel room yesterday.

Meanwhile, AY, Yomi and their brother Lanre are working on a new reality TV show tagged ‘The Makun Brothers’. 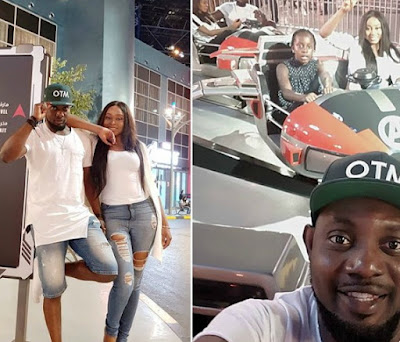 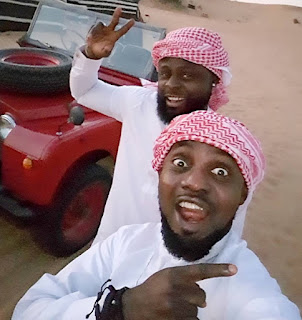 The comedian announced this last week. 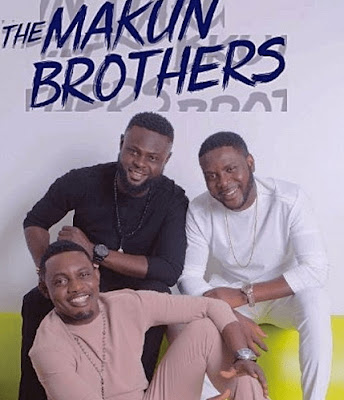 Their trip to Dubai will be featured in the first episode of the upcoming reality TV show.

Watch the teaser of the upcoming show below

Continue Reading
You may also like...
Related Topics:reality, show, the makun brothers, tv