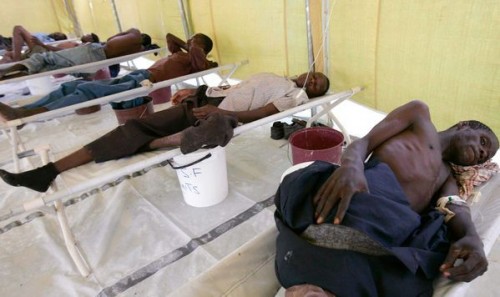 Malaria outbreak has killed 48 in Gandu, a community in Sokoto North LGA of Sokoto State.

Kofar Kade Clinic Health officer, Mrs  Rabi Ahmed-Gandi made this known in Sokoto today when the hospital received the second consignment of free anti-malarial drugs from the State Government.

“These deaths were recorded out of the 382 patients who were hospitalised in the hospital in the past one month. “The problem had hitherto reached an epidemic level”

Gandi added that the outbreak was caused by toxic refuse heaps which contaminated the environment.