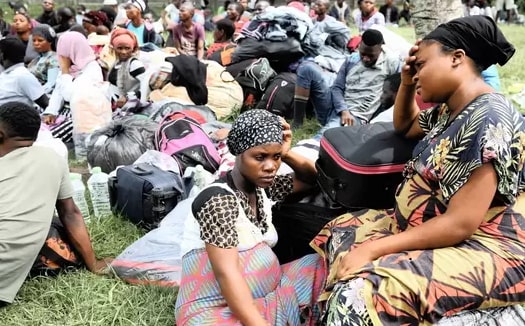 The Government of Malawi announced that it had hired two buses to repatriate nationals, who were displaced, following xenophobic attacks on foreigners in South Africa.

The buses left Johannesburg on Tuesday evening and the repatriated Malawians would be back home on Thursday, Secretary for the Department of Disaster Management Affairs, Wilson Moleni, said in a statement.

Moleni said the repatriation was decided after the government received a report from the Malawi High Commission in South Africa that 113 Malawians had been displaced.

The displaced Malawians were being kept in temporary shelters set by South Africa’s disaster management authorities in Katlehong town, 35 kilometres east of Johannesburg, the secretary said in the statement.

He added: “Out of the 113 displaced Malawians, 76 expressed willingness to return home’’.

Upon arrival, the repatriated Malawian nationals will be provided with temporary shelter in the commercial city of Blantyre before travelling to their various destinations, according to Moleni.