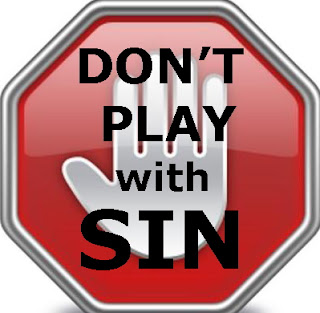 July 21, 2017 – Man Accused Of Having Sexual Intercourse With Daughter For 7 Years In Kano After Death Of Wife Remanded In Prison

A court in Kano today remanded one Ibrahim Mohammed for allegedly having sexual intercourse with his daughter for 7 years.

The 56-year-old suspect, a resident of Hausawa Quarters Kano is facing 2-count charge of incest and procuring abortion minor.

Police Inspector Mijinyawa told the court today that the accused raped his daughter back in 2010 when she was just 7 years old after the death of his wife and when the incenstual act resulted into pregnancy this year, he forced her to have an abortion.

Ibrahim Mohammed has been remanded in Prison custody.

He will return to court on the 12th of September for hearing.

Continue Reading
You may also like...
Related Topics:daughter, kano, man