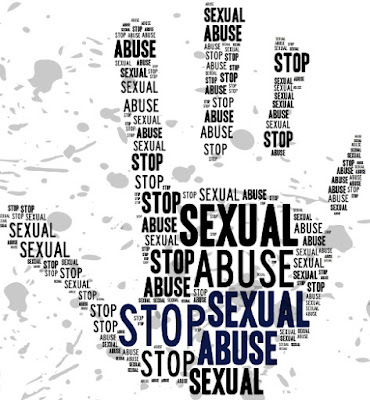 A heartless man who allegedly raped an innocent 5-year-old girl to death in Bayelsa has been arrested.

The 20-year-old suspect was arrested on Tuesday the 9th of August in Akedei area of Sagbama Local Government Area of Bayelsa state.

The suspect is currently in detention at the Criminal Investigations and Intelligence Department while the corpse of the girl has been deposited at FMC (Federl Medical Centre) in Yenagoa for autopsy.

Continue Reading
You may also like...
Related Topics:arrest, bayelsa, girl