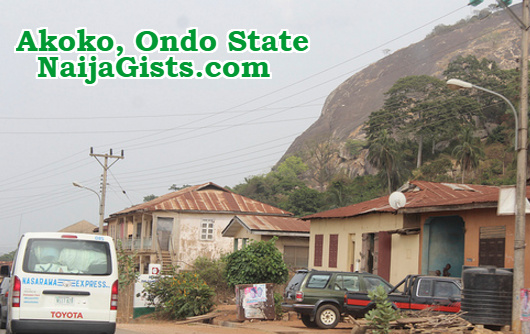 A young man identified as identified has cut off the hand of a housewife, Mrs. Kehinde Musa in Ekanile, Ikare-Akoko, Ondo State.

It was learnt both of them are co-tenants in Mufutau Gurusu’s house.

A community leader and eyewitness, Gani Imam, said Mrs. Musa’s N4000 was stolen in the house and the landlord promised to look into it.

The accused, accompanied by his mother, called Mrs. Kehinde out of her room. He brought out a dagger and cut off her right hand.

She was taken to the Federal Medical Officer (FMC), Owo.

The suspect had been arrested.