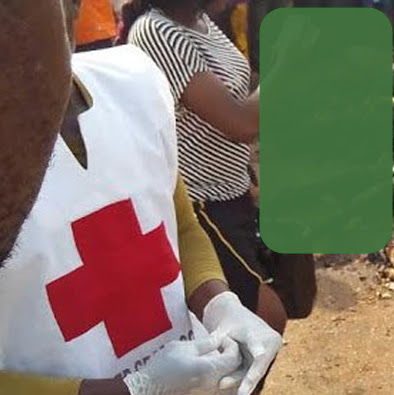 3 people died while 4 others were injured in a bomb explosion which rocked Gari village, few kilometers from Kontagora town of Niger state on Saturday morning.

The explosion, which took place at the Gari market square at 11 am was rumoured to have been caused by a suicide bomber who also died. The suicide bomber was said to be wearing military uniform.

But while confirming the incident, the State Police Public Relations officer, DSP Bala Elkana said the explosion was as a result of wrong handling of the explosive by a newly recruited soldier who recently returned from Borno State where the military has been fighting the Boko Haram insurgency.

Elkana gave the name of the soldier as 22-year-old Private Tanko Damina, attached to 145 battalion Maiduguri.

According to the police spokesperson,

“Tanko Damina came back with some explosive devices and was in the habit of showing off to the villagers that he was actually involved in the Maiduguri operation. He was used to carrying the explosives on his body around the village”.

Elkana disclosed that the explosives went off in the market killing the soldier and two others while four people were injured, adding, “we thank God that it was not a market day; the casualty could have been very high.”

When told that eyewitnesses claimed the incident was carried out by a suicide bomber, Elkana insisted that it was not, saying that “it was an accident like I told you. The soldier was displaying one of the two grenades in his possession around Mahauta area of the market in Beri in the presence of his friends out of over zealousness”.

The police spokesman said anti bomb experts had been dispatched to the home of the deceased to check if there were other IEDs in the residence.

The incident was said to have created panic in the village but the police said “normalcy has returned to the area.”