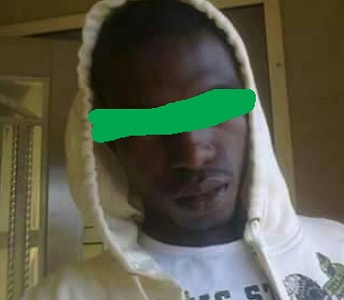 A 36-year-old man has been arraigned before an Ado-Ekiti Chief Magistrates’ Court for allegedly cutting off the finger of a neighbour with his teeth.

Adesina Badmus is facing one count of assault.

When the matter was called in court on Wednesday, the police prosecutor, Inspector Johnson Okunade, alleged that the defendant committed the offence on April 29 around 10.15pm off Agric Road, Ado-Ekiti.

According to the prosecutor, the defendant had an argument with one Ajanaku Adelegan, and assaulted him by biting off the victim’s finger.

He said, “The offence contravened Section 338 of the Criminal Code, Laws of Ekiti State, 2012.”

His counsel, Mr Gbenga Bejide, urged the court to grant him bail in liberal terms.

The Chief Magistrate, Mr Adesoji Adegboye, granted bail to the defendant in the sum of N200,000 with two sureties in like sum.

Adegboye adjourned the case till June 17 for hearing.