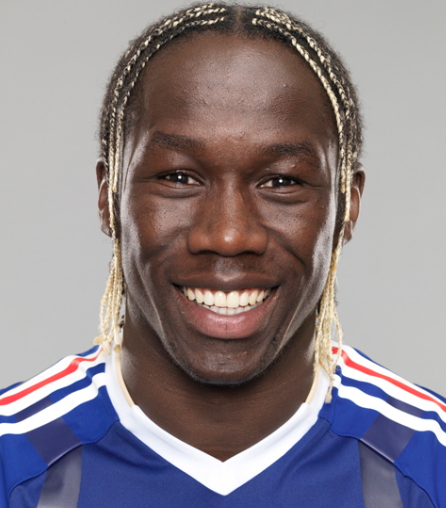 Manchester City’s Bacary Sagna has been charged with misconduct for a “10 against 12” comment posted on Instagram after his side’s 2-1 win over Burnley.

City were reduced to 10 men in the 32nd minute of the match on 2 January when referee Lee Mason sent off Fernandinho.

The Football Association alleged that the defender’s post, which was later deleted, “questioned the integrity of the match official”.