One of the reigning Biafran activist of the moment, Mazi Nnamdi Kanu today engaged prison warders in a free-for-all fight at the premises of the Federal High Court in Abuja as he was being taken into the court room.

The freedom fighter who was put in handcuff struggled with the prison officials for a while before he was overpowered and bundled inside the court for his arraignment today Tuesday the 10th of January 2017. 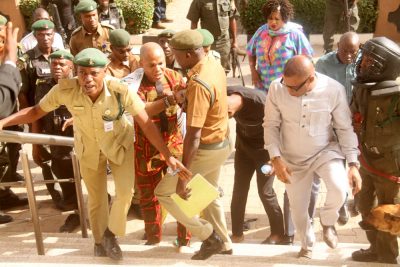 This young man is definitely going through some rough moment at this time. Perhaps he underrated the the power of the Nigerian government.

With a wife and newborn child left in the UK, Mr Kanu is mentally and emotionally drained. 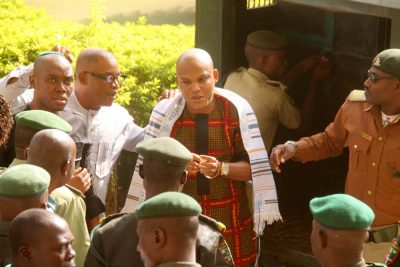 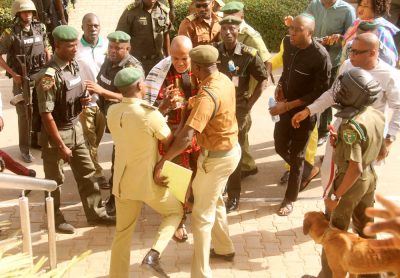 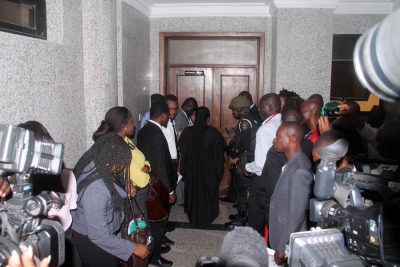 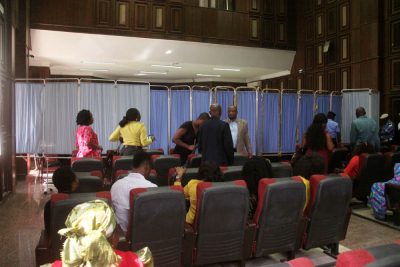 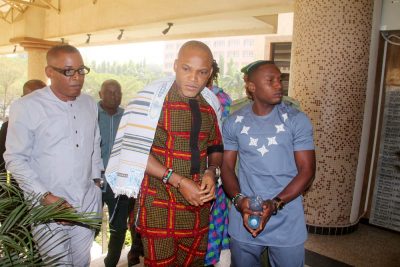 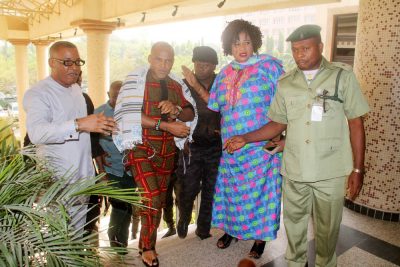 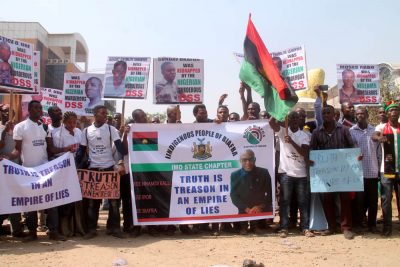 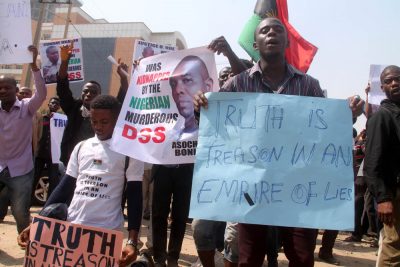