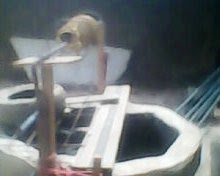 An unidentified thief passed away early this morning at 3/5 Modupe Ajayi Close  in Alagbado area of Lagos while he was trying to steal a pumping machine in a well.

The landlord of the house, Jonathan Adeboye said a mopol woke him up around midnight saying he heard a loud sound of an object that fell into the well.

“When we rushed out to see what it was, we heard someone’s voice inside the well crying for help so we quickly put a call across to the Divisional Police Officer (DPO) in charge of Alagbado Police Station Mr. Ilori Adepoju. 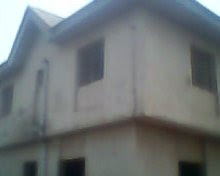 But the man died before they could rescue him.