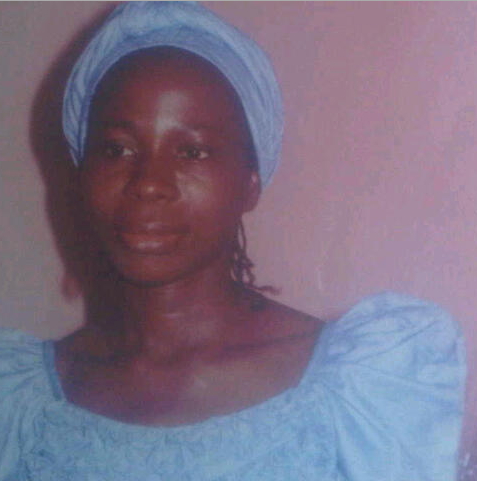 Officials of Lagos State police command have arrested a hair dresser, Mrs Tawa Biodun, in connection with the death of a pregnant woman, Mrs Esther Oluwadiya.

Oluwadiya died during a squabble with Tawa who is her neighbour where both of them reside in Lagos State, western Nigeria.

According to their neighbours, Biodun reportedly engaged Esther Oluwadiya in a fight and in the process she developed complications.

She was rushed to Igando General Hospital where she was referred to LUTH where she eventually died.

According to residents, the 16-year-old daughter of Biodun and the 13-year-old son of the late Oluwadiya were fighting and instead of Biodun separating them, she allegedly encouraged her daughter to go and dress up properly to fight Oluwadiya’s son who is younger than her.

This attracted the attention of Oluwadiya who allegedly rebuked Biodun for encouraging the children to fight.

We gathered that this resulted in both women exchanging harsh words that led to a squabble.

During the squabble, Oluwadiya developed complications as a result of the pregnancy and became unconscious. She was rushed to hospitals where she eventually died.