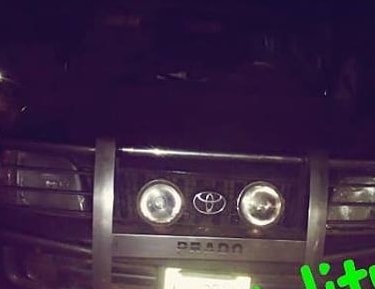 The identity of the man whose lifeless body was discovered in his Prado Jeep in Ibadan late last night has been revealed.

Splash FM reporter Adewole Abiodun said the man identified as Baba Kabiru was returning from his dad’s place last night when something mysterious happened to him.

He was found in a partially naked state with his trouser missing as he laid dead in his Jeep.

The exact cause of  his death is yet to be determined. 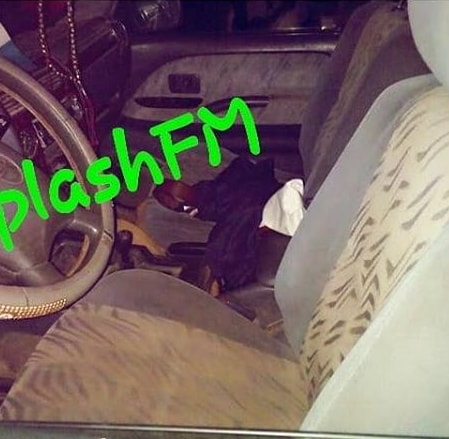 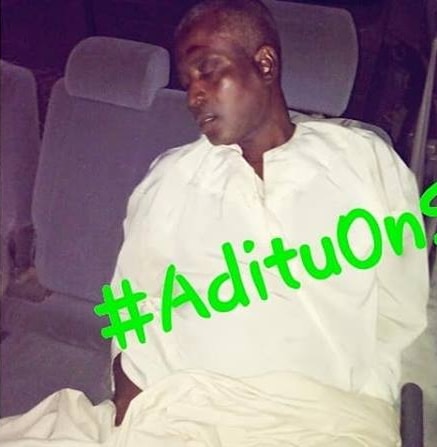 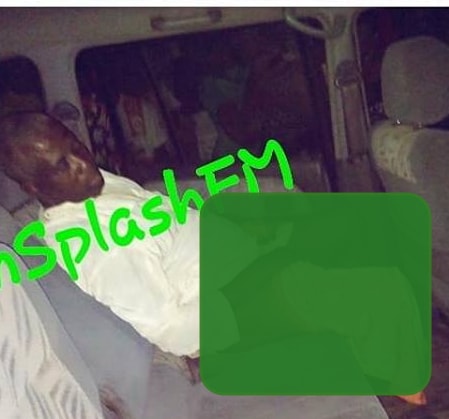