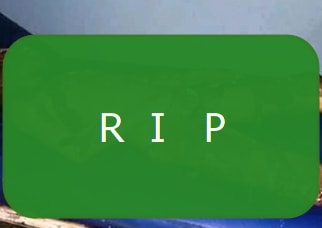 A young girl lost her life in Sapele area of Delta state in an explosion caused by fake kerosene she bought from the market.

According to eyewitnesses , the 7 year old girl bought Kerosene from a market near her home yesterday before she noticed the colour was different.

However due to fear of the unknown, she tried testing the quality of the fuel.

She was said to have poured the kerosene in a basin, after pouring it, she gave a little distance before lighting a match stick.

Sadly, the fuel exploded and destroyed her home.

She was rushed to the hospital with severe burn and later pronounced dead. 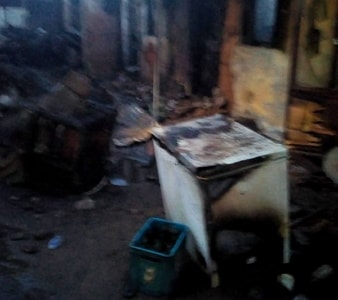