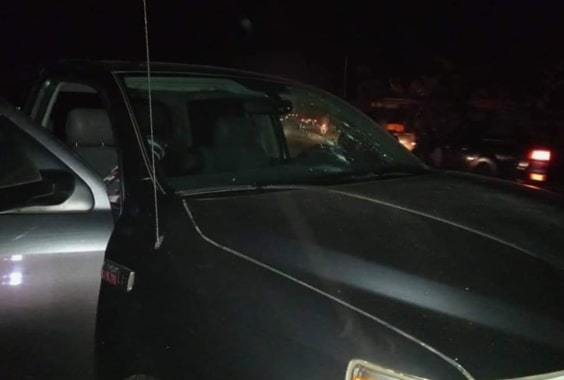 The two men responsible for the murder of Former Chief of Defence Staff, Alex Badeh have been arrested.

The murder contractor and suspect who killed the former Air Chief have been caught after a week long investigation. 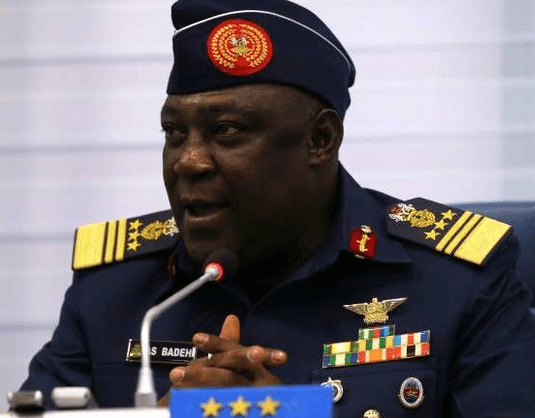 It was  gathered that Badeh was killed on Keffi-Abuja road following the information that he had some cash on him to pay for additional farmland. He was on his way from his farm when he was shot dead.

The farmland was said to be next to the one he had already cultivated.

Sadly he was shot at close range by the assassins who believed he had huge cash on him.

The suspects (Murder Contractor and shooter)  may be paraded by the police today.

61-year-old was shot dead on the 18th of December on Keffi-Bade-Abuja road.

His driver was shot but survived while his friend who was kidnapped by the assassins regained freedom on Monday after his family paid an undisclosed ransom to his kidnappers.