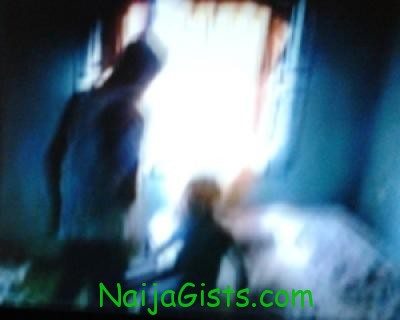 Mohammed Awal, a 30-year-old man, has been jailed for allegedly raping a 10-year-old girl in Borno state. naijagists.com

Mr Awal was said to have lured the victim into his room at the Dala area of Maiduguri, with two N5 notes, before he committed the act.

The victim’s mother told the court that on November 10 she found sperm on her daughters pants, and after interrogating her, the little girl said the accused had raped her.

The accused pleaded guilty to the allegations, even as he blamed his mischief on the handiwork of the devil.

Presiding Judge on the case, Justice Pindar Ngadda, ordered that the accused be remanded in prison and adjourned the case to February 17, 2012.