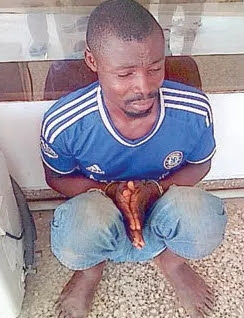 A man has been arrested in Ibadan for allegedly kidnapping a member of his family. 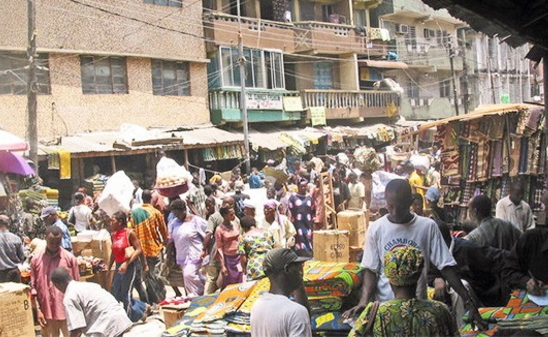 According to police report, 13-year-old Ijeoma assisted Chima to carry foodstuffs to his waiting car around 8pm on February 29 but never returned.