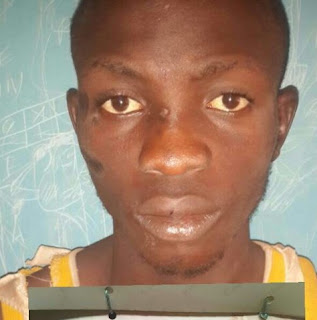 An unemployed man reportedly lost his cool and killed his best friend on Christmas day in Ogun state after the deceased accused him of stealing his missing phone.

The suspect, Israel Oluranti, 21, allegedly stabbed 17 year old Olusegun Farooq to death with a broken bottle on Monday the 25th of December 2017 after the two engaged each other in a war of words over a missing Nokia Phone.

When he could no longer take the disgraceful way in which his friend was addressing him in the public, he reportedly broke a bottle of beer and used it to stab the deceased on the chest.

Faqooq was rushed to a nearby hospital but died before reaching the hospital.

The father of the deceased teenager, Kolawole Abiola reported the matter to Police. 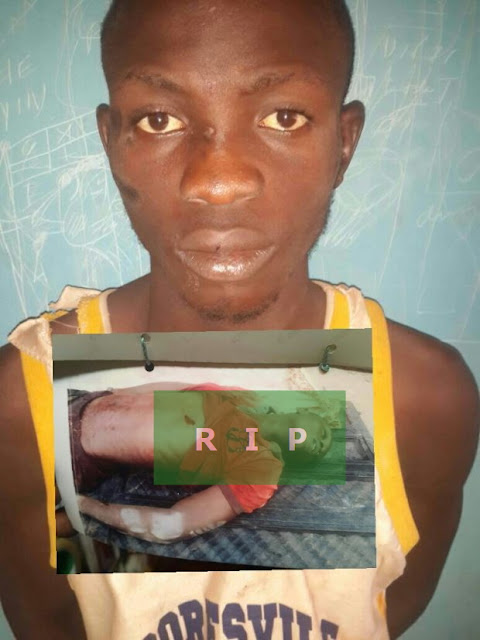 Shock As Woman Cuts Neighbour’s Head With Razor Blade During Fight In Ajegunle Lagos
Uyo Jailbreak: 14 Out Of 47 Inmates Who Escaped From Ikot Ekpene Prison Re-Arrested