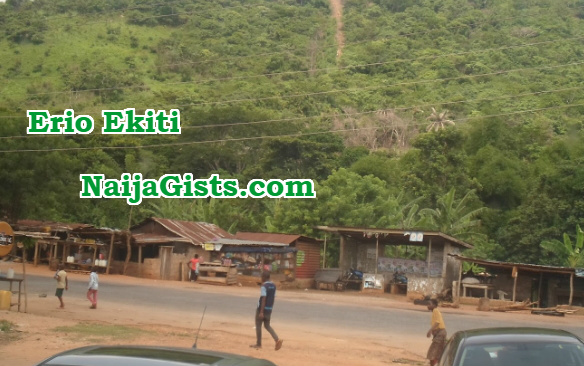 August 11, 2016 – Man Who Raped Wife To Death For Refusing Him Sex In Ekiti Jailed, Josiah Johnson

A 42-year-old man has been arrested for allegedly beating his wife to death after she turned down his request for intimacy.

The suspect identified as Josiah Johnson reportedly committed the offence at his family home on Sunday the 3rd of July 2016.

According to the Police Prosecutor in charge of the case, Josiah reportedly wanted sexual intercourse with his wife but she declined saying she didn’t want to get pregnant after having 7 children.

Her refusal reportedly angered him. He beat her to submission and forcefully had sex with her until she gave up the ghost.

Magistrate Taiwo Ajibade consequently remanded the accused in prison custody and adjourned the case to the 12th of September 2016.

Continue Reading
You may also like...
Related Topics:ekiti, man, wife