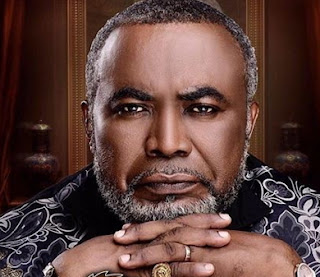 Veteran Nollywood actor Zack Orji, an ordained minister has finally lent his voice to the ongoing tithing controversy which was started by highly controversial On Air Personality, Ifedayo Olarinde aka Daddy Freeze few months ago.

In a recent chat with Broadway TV, the actor who confirmed that he is now an ordained Pastor added that tithing is a personal thing.

He urged Nigerians to stop condemning men of God and what is written in the bible. 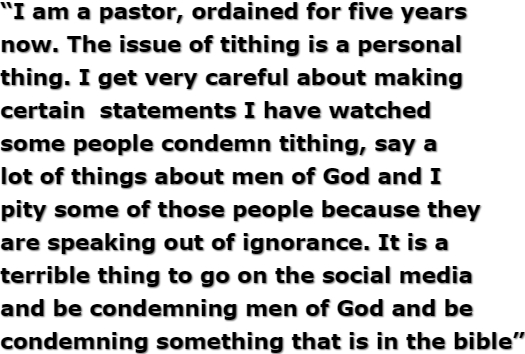 Watch the short interview video below

Man Accused Of Stealing Chicken From Poultry Farm Blames Hunger For Crime, Gets 5 Strokes Of Cane
Man Murders Girlfriend In Badagry Lagos Hotel, Cuts Her Throat For Spending His Savings