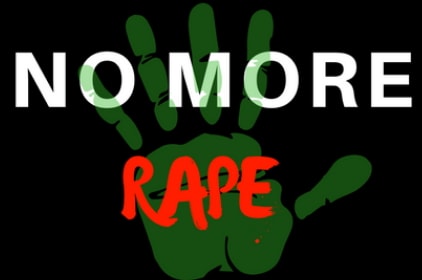 A married man who broke into the home of a centenarian in Ado Ekiti few days ago has been remanded in prison.

The suspect 56-year-old Abraham Benjamin allegedly invaded the home of his victim, a 110-year-old woman at #12 Igbehin Street in Ado Ekiti on Monday the 30th of April 2018.

The woman was rescued just as the suspect was about having force carnal knowledge of her.

Her cry for help reportedly placed her neighbours on alert.

Benjamin who appeared in court today was remanded in prison pending advice from the Ekiti State DPP (Director of Public Prosecutions).

Don’t Give Up, This Storm Shall Pass & You Will Come Out Stronger Than Before
Video: Tanzanian Thief Surrenders To Police As Stolen Bag Of Corn Gets Stuck On His Head