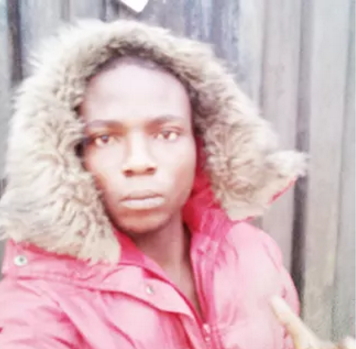 February 25, 2016 – Man Stabbed Best Friend To Death At Ajao Estate In Lagos For Beating His Girlfriend

The wife of a man murdered by his best friend at Ajao Estate in Lagos recently has disclosed how her hubby died.

Ngozi Okpara said Ifeanyi Onuoha was brutally stabbed on the head and back by his co-worker Raphael Nwoye on the allegations that he beat his girlfriend.

The incident happened this past Tuesday the 23rd of February 2016 at Niyi Ogungbameru Street.

Before the incident, one of their friends invited both men for settlement. However, during the peace talk, tempers flared up. Fuming, Nwoye rushed off the peace venue, only to return with a kitchen knife. Before people knew what was happening, he stabbed Onuoha in the neck and back. Onuoha died on the spot. 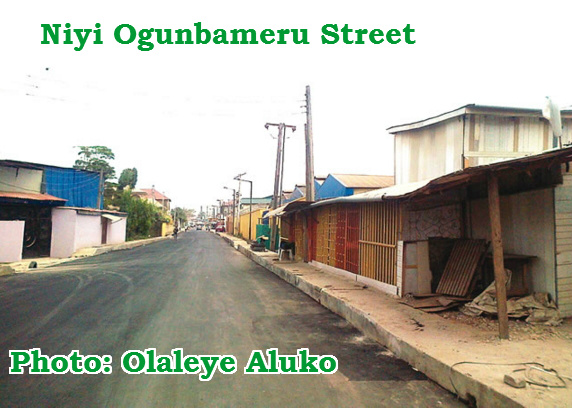 The suspect was arrested by officers from Isolo Police Station. His case has been transferred to SCID Panti Yaba for criminal prosecution.