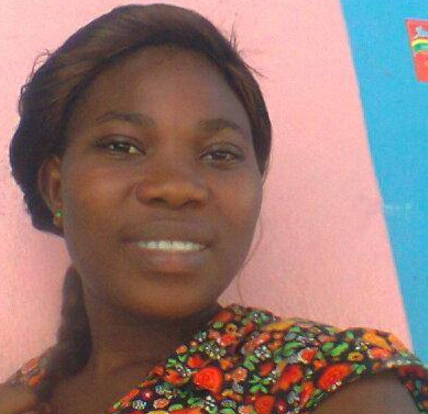 Uwana Asuquo, a 28-year -old Edo lady has been found dead in her apartment after a heated argument with a lover simply identified as Nosa.

The deceased’s lover was said to have hurriedly left the apartment at about 2:00 a.m. on Friday and was yet to be seen.

Sister of the deceased, Eunice Asuquo, said she heard them quarreling and later heard Nosa starting his car to drive away.

“I asked him what happened, he didn’t answer. He just drove away. I went inside and saw my sister lying on the ground with blood on her body. The man killed my sister.”

Brother of the deceased, Enoch Etim, told journalists they found a broken bottle which they suspected was used to stab the victim.

Another witness, Effiong Precious, said he was with the victim and her lover till about 10:00 p.m. the previous night.

When contacted, the state Commissioner of Police, Haliru Gwandu, said the fleeing suspect would soon be apprehended.