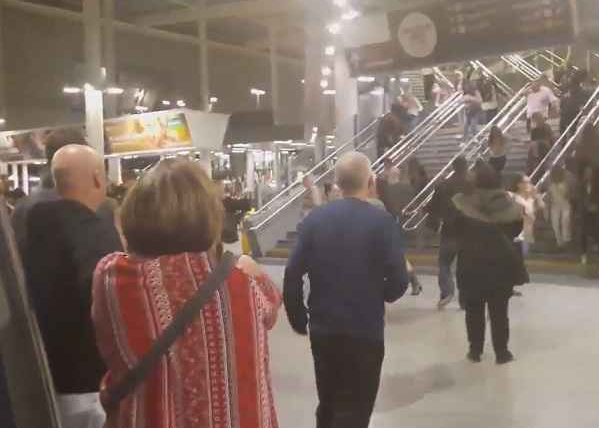 According to police 19 people died while about 50 people sustained life threatening injuries.

Details of the attack are still sketchy as at the time of this report since Greater Manchester Police command is still investigating the cause of the multiple bomb explosion that rocked Manchester Arena.

The moment the loud bangs were heard, people took to their heels, causing a stampede around 10:30pm.