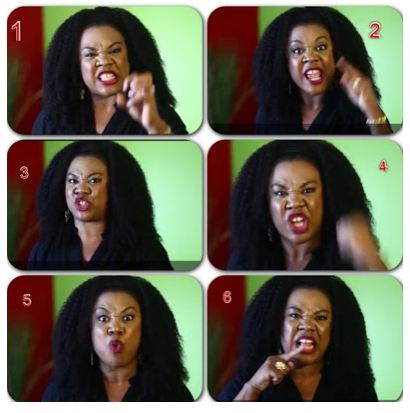 The alleged husband snatcher took to YouTube few days ago to voice her frustration over the viral child marriage issue.

Though the actress tried to show her opposition to the bill, critics claim she is not morally justified to voice her opinion since she just snatched her colleague’s husband, Daniel Ademinokan.