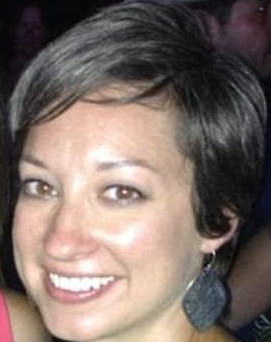 Sara D’Spain, a former High School teacher accused of having an inappropriate relationship with a male student allowed him to touch her breasts as they kissed behind a burger restaurant, Police say.

She was taken into custody last week Thursday at around 1:40pm and charged with one count of improper relationship between educator and student. 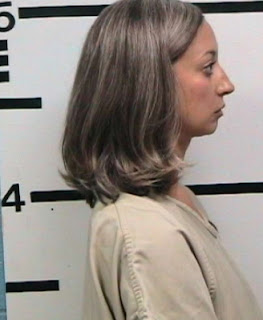 The 38-year-old, who was fired from Tivy High School following her arrest, allegedly admitted to police officers that the relationship was ‘inappropriate,’ the Houston Chronicle reported.

If convicted, she could spend 2 to 20 years in prison.