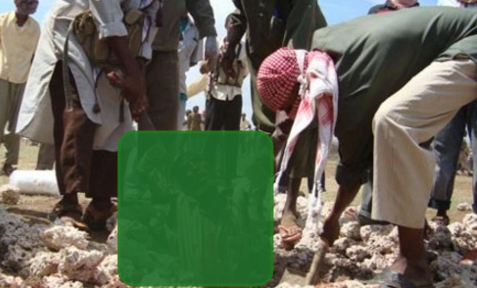 Islamic Terror sect Taliban today stoned to death a man on charges of having extra-marital relations with a woman in Afghanistan’s Badakshan province, a local official said.

However, he couldn’t provide more details on the situation and the fate of the accused woman.