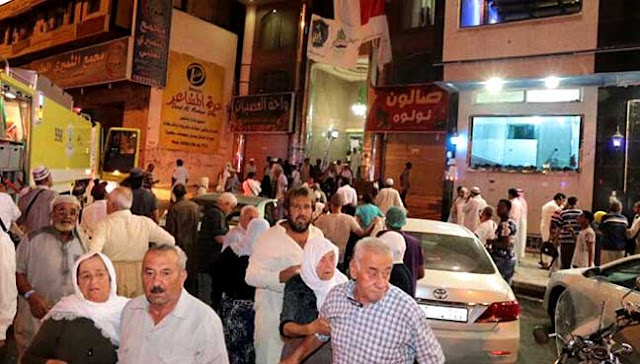 A fire outbreak in a hotel in the Saudi city of Mecca, alarmed the annual hajj pilgrimage, the civil defence service said on Monday.

A hotel in the Saudi city of Mecca, where two million Muslims will perform the annual hajj pilgrimage, was evacuated Monday after a fire broke out, the civil defence service said.

Civil defence spokesman Nayef al-Sharif said no casualties were reported in the fire, which was sparked by a faulty air conditioning unit on the eighth floor of a hotel in the Azaziyah district of Mecca.

Sharif said all 600 residents, most of whom had come from Turkey and Yemen for the hajj pilgrimage, were evacuated.