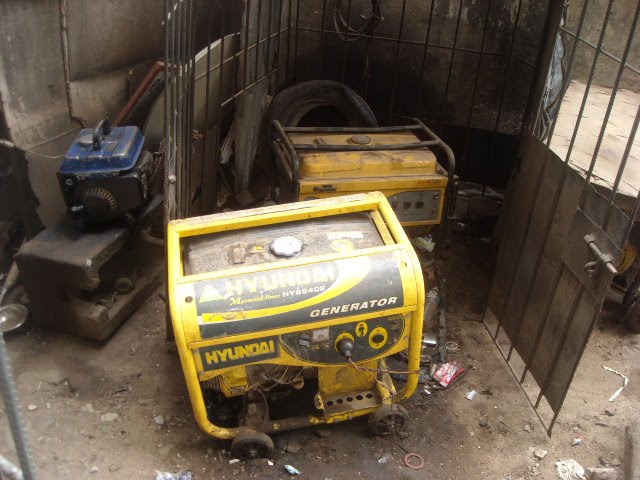 Mr Nweze, a 45-year-old married man and his girlfriend, one Ogechi have met their untimely death in Ebonyi State.

The two secret lovers were found dead in the bedroom naked at Okposi Achara in Ohaozara Local Government Area of Ebonyi State. The deceased, Nweze was said to be married with children and resident in Ondo State but came back home for a burial when the incident happened. Neighbours suspected that the deaths could have been caused by fume from a generating set which was on until police came in the morning.

The Police Public Relations Officer (PPRO) in the state, Mr. Sylvester Igbo, a Deputy Superintendent of Police (DSP), who confirmed the incident, said the woman also had children with her estranged husband before she died.

“The woman was a wife to another man with whom she had three children although it appeared they had an estranged relationship, while the man was married and lived in Ondo State but came home for a burial. He left the wife and children in Ondo State.

The man and the woman were found naked on the bed in the man’s house where condoms littered the place.

“The cause of their death according to investigation, could be generator fume which the man put on and parked inside a room close to the room where they were, possibly to avoid anybody knowing that he was at home.

The DPO said that as at the time he visited the scene of the incident, the generator was still on.

So, their death, until the doctor proves contrary, was caused by a generator fume,” PPRO stated.

Igbo, however said that the two corpses had been taken to mortuary at Okposi General Hospital, for autopsy.