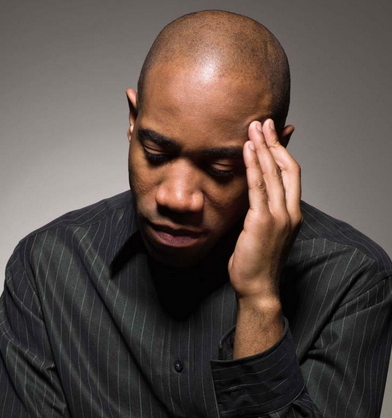 I thought I was doing my clothier a favour when I decided to take her as my second wife; I never knew or perceived the mess I was getting myself into until we started living as a couple.” –  These were the words of a 44-year-old butcher, Adam Yusuf, who yesterday urged the Lagos Island Customary Court to dissolve his eight-year-old marriage to Aminat.

He accused her of disrespecting him and his first wife.

“She sold cloths to me at abattoir and when I got to know she was chased out of previous husband’s house because she had no child, I told her I was going to assist her by impregnating her,” he said.

The petitioner, who lives at 12, Enuowa Street in Lagos, said he rented a two-bedroom flat for her but she insisted she wanted to live with him and his family.

He said: “ She was always at loggerheads with tenants. Almost everyone in fear avoided her trouble in the neighbourhood.”

The petitioner said she moved in to his house without notice, adding that he was forced to give her a room to avoid her trouble.

“I was sad because my first wife wasn’t expecting such incident to happen. We built where we live with our hard earned money,” he said

Yusuf said the respondent once beat him and his wife up.
“I left my house seven months ago due to lack of peace. I sneak to the house I built whenever I want to see my family. It is that bad, “ he said.

He said he was no longer interested in her.

“Recently, I got to know the reason her husband chased her was because of her attitude. Even when I complained to her family, they asked me to keep enduring. The last time I slept with her was last year. I thought I was doing her a favour. I am in serious mess. I need assistance and I don’t want my first wife to die of heart attack,” he added.

The court’s President, Chief Awos Awosola, ordered the respondent to appear in court and adjourned the case till July 13. [NAN]