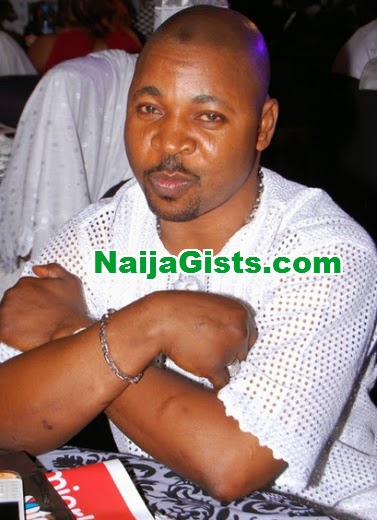 A popular Lagos-based socialite and the leader of the National Union of Road Transport Workers,NURTW, Oshodi chapter has been declared wanted by Police after a violence that broke out in Oshodi last week.

Lagos Police spokesperson, Ken Nwosu told reporters today that the police had declared him wanted but waiting to obtain a warrant for his arrest.

Nwosu said since Oluomo had not reported himself to the police, he might be on the run and that the police would sure get him.

“He has not reported. He was given 24 hours to report and he did not report. Technically, he has been declared wanted, but we have not made the pronouncement yet. We still want to perfect the court papers to declare him wanted and you know that the courts are not in session at weekend but by Monday (today), we will do that. He has not been seen. If he did not show up, you know what that means,” he said.

“The Oshodi fracas is not political. All the principal characters are in custody. Today, alone, we have arraigned 18 of them and they are in jail. These are the people that are causing mayhem. What we need to do is to get the arrowhead off. Once the arrowheads are off, the foot soldiers can be tackled easily.

“Now, we are going after the principals, people that are encouraging youths into violence. These are the people we want to dismantle their command and control structures. By the time we dismantle it, we can have peace in that area.

“I have given an ultimatum to the leader of one of the factions, Oluomo, to surrender himself. If he refuses to surrender himself to any of our security agencies, we are going to declare him wanted. And it is going to be between us and him. He will not have any hiding place in Lagos State,” he stated.