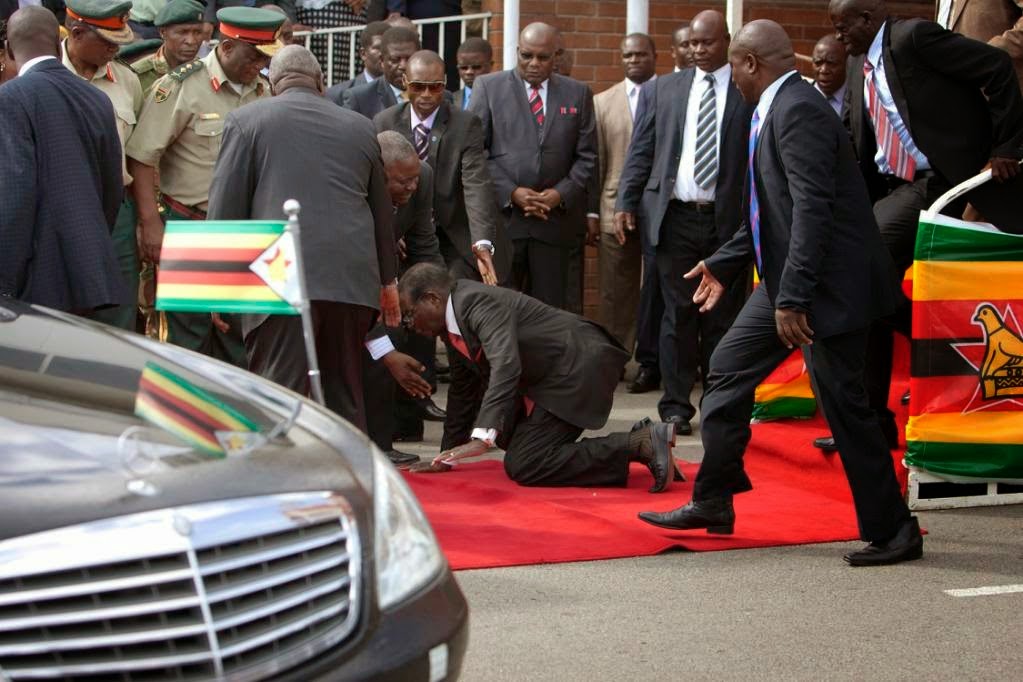 Zimbabwe’s President, Robert Mugabe is coming after his former VP weeks after a terrible fall that almost landed him at the hospital.

Mugabe sacked his female Vice President after he accused her of being a witch and since then, he hasn’t stopped badmouthing her.

According to the Africa Review, President Mugabe made the bizarre claims last weekend as he celebrated his 91st birthday at a lavish party hosted by the party’s communist-styled 21st February movement. 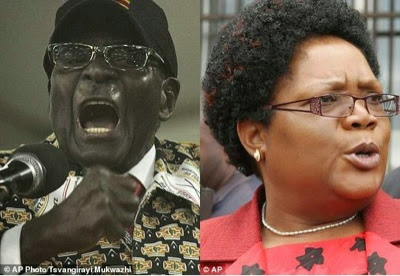 This is what Mugabe said about Mujuru last week

“We managed to know what (Ms) Mujuru was doing at her house, even consulting witchdoctors,” he claimed.

He said the Nigerians ordered Ms Mujuru to buy chickens that were named after herself, the President, his wife and Vice-President Emmerson Mnangagwa. The President claimed the former Vice-President who was his deputy for 10 years, performed the rituals naked.

“Where do these Nigerians get the powers to entrap the soul of a human being into a chicken or sheep and then kill him? God is for us all. I also go to church, I do not believe in superstition. We were taught God’s teachings.”

Mugabe who took power since Zimbabwe’s independence in 1980 said he was sent by God to rule the country forever.

He told supporters during his 91st birthday celebration that if he dies, they should hold Mujuru and the two unidentified Nigerian witch doctors responsible.

How did Mugabe know that Mujuru is using witchcraft against him? A clear case of pot calling kettle black.