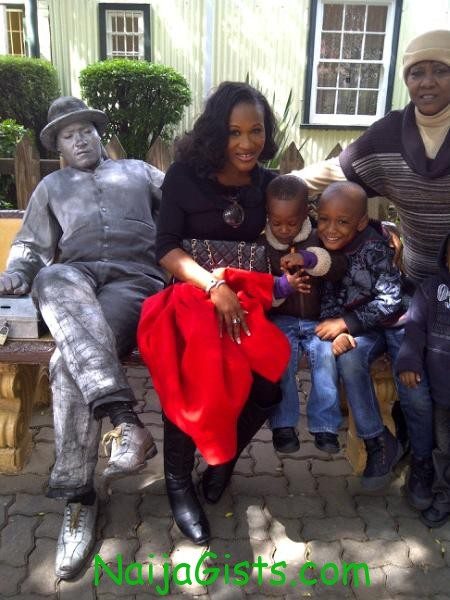 Sumbo and the kids, Nino and Zii

Innocent ‘2face‘ Idibia who fathered 5 children with 3 different women, Annie Macaulay, one kid, Sumbo Ajaba and Pero Adeniyi with 2 kids each plus sixth on the way by Pero Adeniyi. naijagists.com

Sumbo Ajaba is the less known of all ’2mama’ trio.

Unlike Mrs Idibia designate, Annie Macaulay, who has had a pretty decent run as an actress or Pero Adeniyi daughter of a former showbiz promoter, Jide Adeniyi, Ms Ajaba, a former banker, has virtually been under the radar 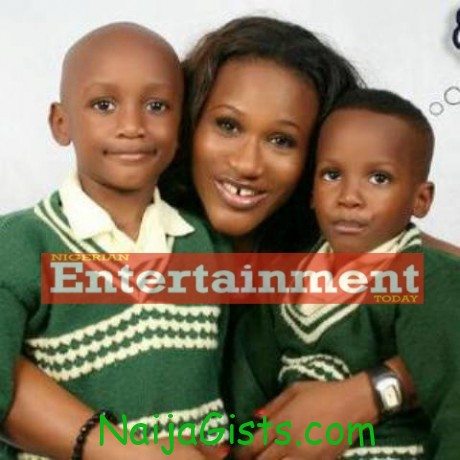 Sunmbo and the kids, Nino and Zii

Sumbo Ajaba who broke up with 2face in 2009 is a divorced mother of two, a ‘Goldman Sachs scholar‘ and the owner of an event company, EsoBevent, is also a Christian music minister and a born again Christian. 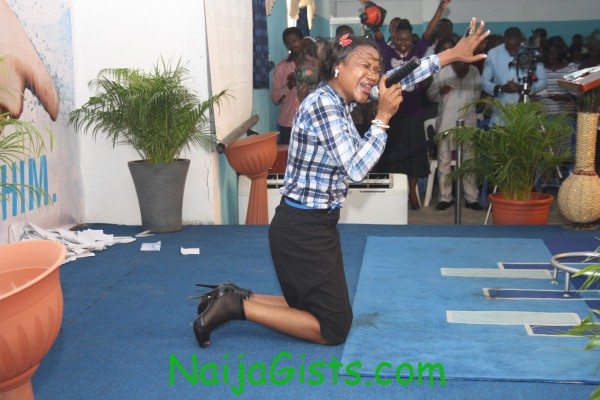 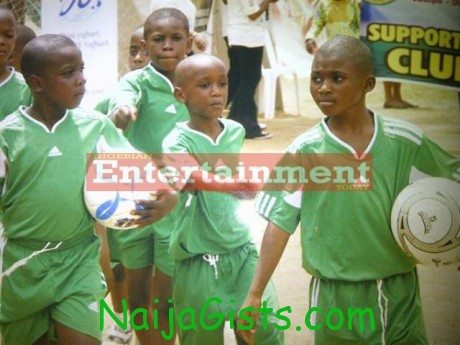 Nino ready for some footie action 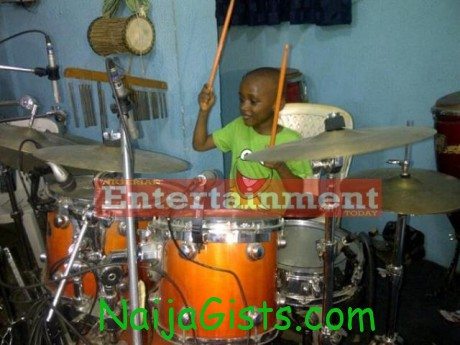 Nino hitting the drums, taking after his dad steps? 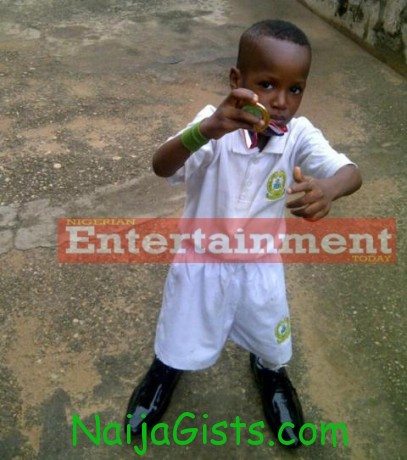 Ziii shows off his medal 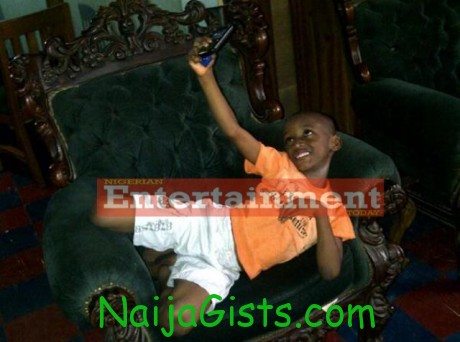 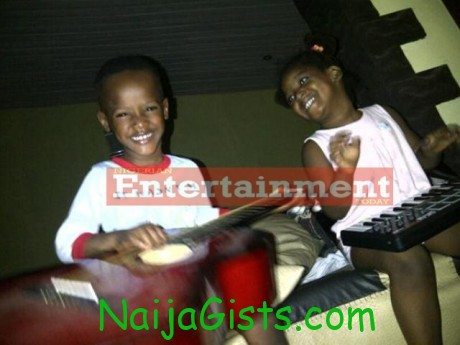