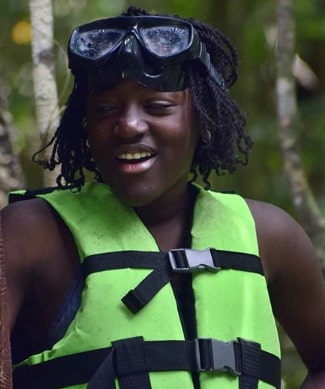 Nigerian actress Annie Idibia and Pero Adeniyi have both shared cryptic posts on Instagram which seem to be directed at each other.

Both women made peace last November during a show and hugged it out in front of their baby daddy, Tuface, after years of animosity. But the peace seems to be short-lived as they are already throwing shades at each other on Instagram.

This war comes after Tuface travelled to celebrate the birthday of his first child with Pero – Ehi Idibia – as she turned 13. Though Annie is known to publicly celebrate Tuface’s other children with Sumbo Ajaba Adeoye during their birthdays, she didn’t celebrate Ehi on her birthday, despite having made peace with her mother Pero and this raised more than a few brows.