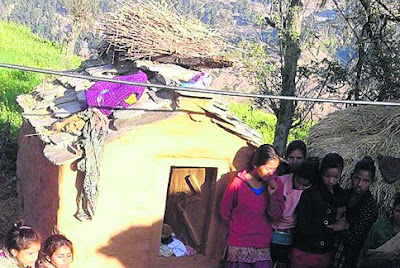 15-year-old Roshani Tiruwa was on the third day of her monthly menstrual ritual in Nepal when her family discovered that she had died.

The 9th grader died in Achram after she was secluded and banished to a hut in line with an ancient Hindu practice that view women as impure during their menstruation.

Her father who invited a Nepalese newspaper to their house said the deceased had an evening meal around 6pm on Friday and went inside the hut to sleep.

Her lifeless body was later found inside the hut. 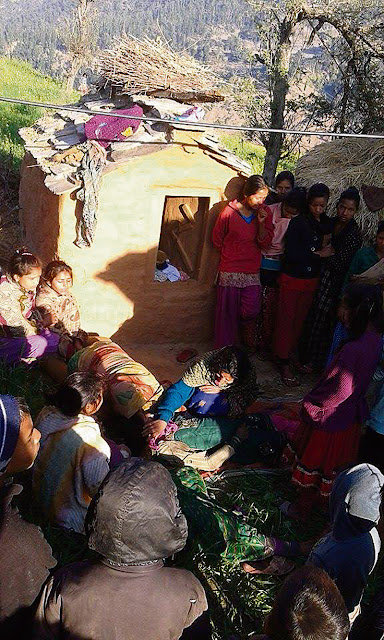 The monthly ritual called Chhaupadi which has been outlawed is still in effect in different parts of Nepal today.