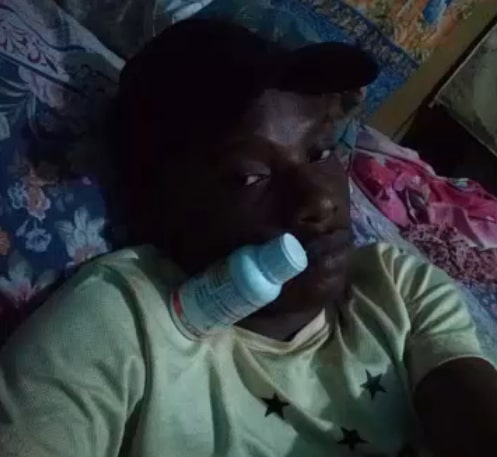 Dr Richard Uwakwe, a Professor of Clinical Psychiatry says that 90 per cent of those who commit suicide have traces of mental illness in them.

Uwakwe made the disclosure in Enugu while delivering the 2nd Public Lecture of the College of Medicine, Enugu State University of Science and Technology (ESUT), entitled `Alarming Rate of Suicide: The underlying Factors and Issues.’

The don equally listed genetics, psychological and environmental factors among other causative factors responsible for the growing rate of suicides in the country.

Uwakwe, who is of the Faculty of Medicine, College of Health Sciences, Nnamdi Azikiwe University, Awka, noted that it was common among psychiatrists to see many of their patients, especially discharged ones, who have committed suicide.

“We have been sued for suicide. Abroad, suicide has a discipline, called suicidology. Some people associate mental disorders to suicide.

“All the mental disorders are treated. So, if as a psychiatrist, you discharge a patient and your patient commits suicide, it is assumed that you did something unethical,” he said.

He faulted claims that people committed suicides as a result of failed relationships, academic problems, economic hardship among others, saying such issues were activators rather than the causes of suicide.

The psychiatrist said that preventing suicide was a collective responsibility of everybody including healthcare professionals, government and policy makers.

He also tasked the media to be more responsible in reporting cases of suicide, as those vulnerable, could take a cue from the one they read in the media.

Uwakwe also stressed the need for new legislation on suicide, regretting that psychiatry in Nigeria still operated within the Lunacy Act of 1916.

He noted that Section 16 of the Criminal Code made it a crime for anybody to attempt to take his life, but the police which enforced the law belonged to the Federal Government while the crime were committed in the states.

“Suicide threats are not to be taken lightly and once an individual shows signs of possible suicide in the context of risk factor estimation, there is need for active intervention,” he said.

The professor said that there was no treatment for suicide because “it is the end of life’’.

“The most important point is the recognition of at risk individuals. While psychiatrists are trained to do formal risk assessment, there is a collective responsibility for suicide prevention without necessarily medicalising a complex problem,” he said.

The don said that people who had mental disorders and those who were single, separated, widowed or divorced usually have higher suicide risks.

Earlier, the ESUT Vice Chancellor, Prof. Luke Anike, said that the lecture had become apt following increasing incidences of suicide in the country.

Anike said that efforts needed to be made to change the perception of individuals and their ability to withstand stressors of any kind.

“Now that suicide is ravaging our youths, especially, in our university communities, it is important that we take a very close look at it from all ramifications with a view to stemming the tide,” Richard said. (NAN)

Nigerian Man Sues Girlfriend For Rejecting His Proposal After 4 Years Of Dating
Struggling Businessman Who Kidnapped Self To Defraud Family Arrested!